According to Wikipedia, Carbon (from Latin: carbo “coal”) is a chemical element with the symbol C and atomic number 6. It is nonmetallic and tetravalent—its atom making four electrons available to form covalent chemical bonds. It belongs to group 14 of the periodic table. Carbon makes up only about 0.025 percent of Earth’s crust.

Three isotopes occur naturally, 12C and 13C being stable, while 14C is a radionuclide, decaying with a half-life of about 5,730 years. Carbon is one of the few elements known since antiquity.

All carbon allotropes are solids under normal conditions, with graphite being the most thermodynamically stable form at standard temperature and pressure. They are chemically resistant and require high temperature to react even with oxygen.

What are common uses for carbon?

Some of the most important uses are:

Any activity that affects the amount of biomass in vegetation and soil has the potential to sequester carbon from, or release carbon into, the atmosphere. Overall, forests contain just over half of the carbon residing in terrestrial vegetation and soil, amounting to some 1 200 Gt of carbon.

What is a carbon forest?

A forest is considered to be a carbon source if it releases more carbon than it absorbs. Forest carbon is released when trees burn or when they decay after dying (as a result of old age or of fire, insect attack or other disturbance).

How much carbon is in a forest?

Forests account for 92% of all terrestrial biomass globally, storing approximately 400 GtC (8), but this is not homogenously distributed across the Earth. Different forest types store different amounts of carbon, and much of this variation is related to the climate found in a particular part of the world.

What is forest carbon management?

Within ecosystems, carbon management frequently focuses on determining the amount of carbon stored in biomass and soil, as well as the rate new carbon, is sequestered into biomass from vegetation growth. 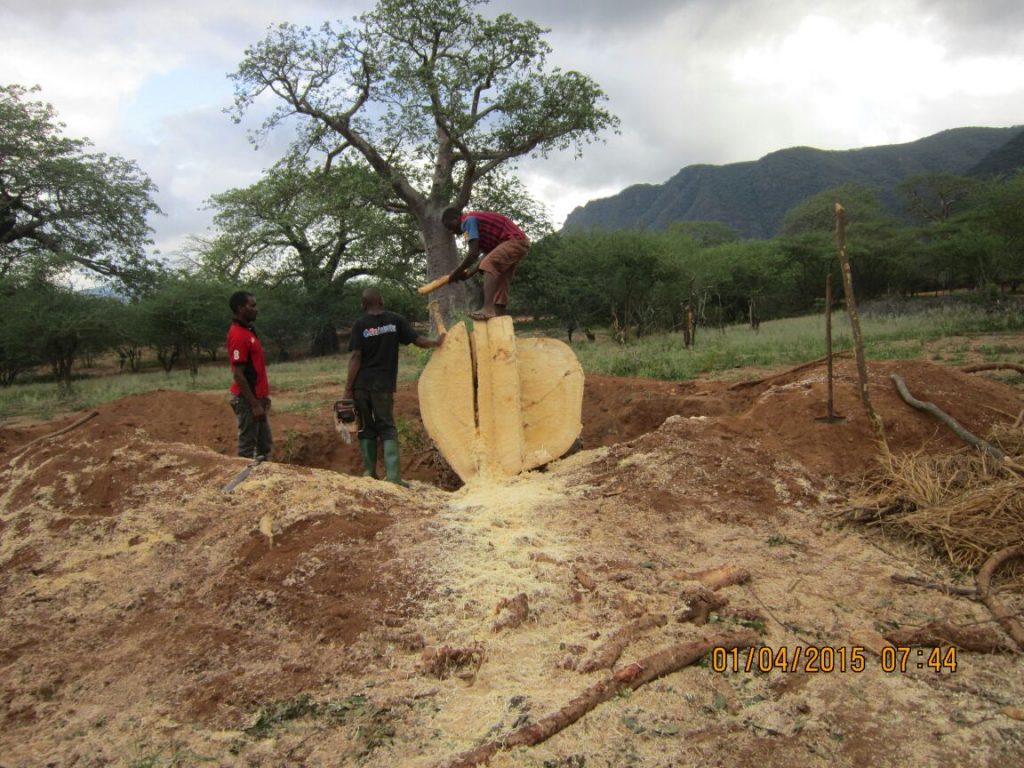 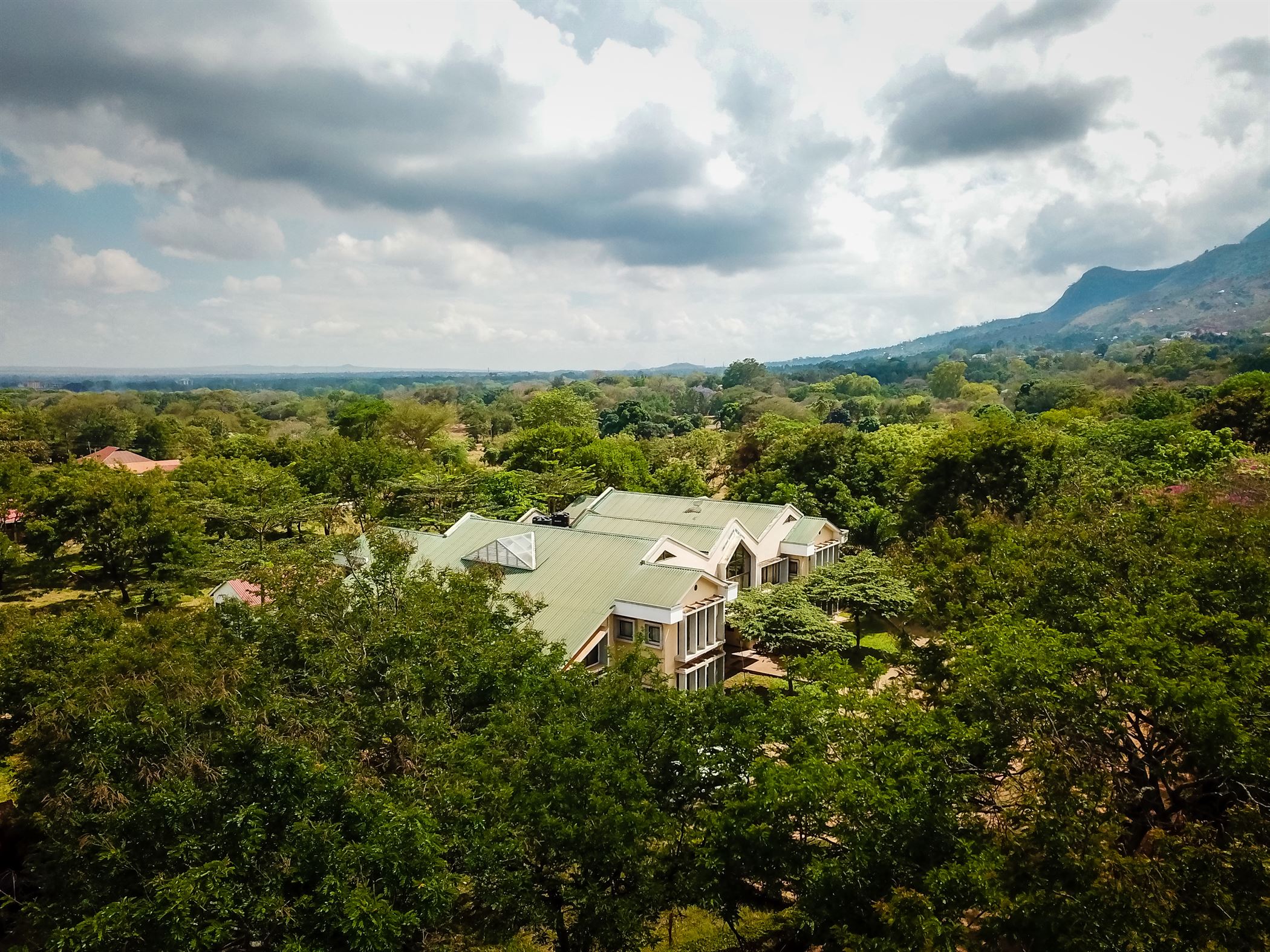 Carbon Offset: What is it? 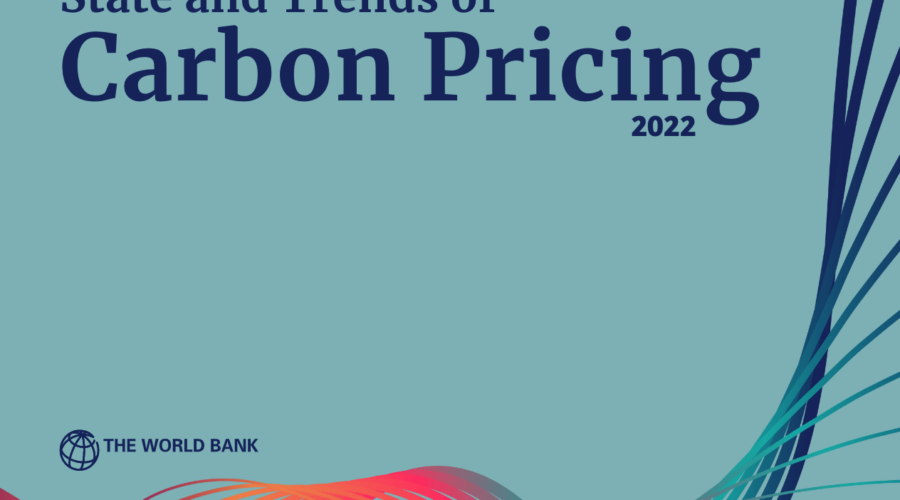 State and Trends of Carbon Pricing 2022