President Joe Biden, who rejoined the agreement shortly after taking office, told the COP27 climate conference in Egypt that his administration was “putting our money where our mouth is.”

A group of fossil fuel protesters were quickly removed from the Sharm-El-Sheikh venue, interrupting the president’s speech.

Mr. Biden’s predecessor, Donald Trump, pulled the United States out of the Paris Agreement, which committed leaders to keeping warming to 1.5 degrees Celsius in order to avoid the worst effects of climate change.

According to Sky News, some western diplomats are concerned that the 1.5C goal may slip out of reach during the talks, with consensus on it fracturing.

President Biden arrived buoyed by the midterm election results, which are on track to be the best for a president’s party in nearly two decades.

Biden stated that the spending, which is part of broader economic legislation he signed this year, will “change the paradigm” and ensure that the United States meets its target for reducing emissions by 2030.

He had previously met with Egyptian President Abdel Fattah el-Sisi, during which he raised the issue of human rights violations under the authoritarian regime.

Egypt’s presidency of the summit has been marred by outrage over the country’s treatment of political prisoners, most notably British-Egyptian writer Alaa Abd El-Fattah. Delegates have also complained about the venue’s lack of food, water, and internet, as well as a sewage leak on Wednesday.

The White House will be hoping that Biden’s speech, along with a smattering of announcements and appearances by senior Democrats such as Nancy Pelosi, will position the United States as a climate leader, especially after the hiatus years under Mr Trump.

However, it remains the world’s largest oil producer and historical polluter, with the average American emitting far more carbon dioxide than citizens of any other major economy.

It is also one of many countries that has failed to cut emissions as promised while also failing to cough up long-overdue funds to fund climate measures in developing countries.

According to Mohamed Adow, director of the think tank Power Shift Africa, “I’d rather have one apple in my hand than the promise of five that never come… We need straightforward funding that goes directly to communities and countries.”

According to Antony Froggatt of the research institute Chatham House, the United States “still has much to do to repair its reputation on climate change, particularly in international finance.”

Dissatisfied campaigners gathered outside the conference zone where Mr. Biden spoke, waving blue banners and yelling “pay up for loss and damage” – a reference to calls by vulnerable countries for compensation for catastrophic climate impacts that they did not cause.

They and other countries will assess the US’s leadership in part based on its willingness to engage on the issue and phase out fossil fuels.

According to Collin Rees, US programme manager at Oil Change International, who has been observing the talks, “the US and other major economies are essentially allowing this [conversation] to continue, nodding a lot but not actually saying very much.” 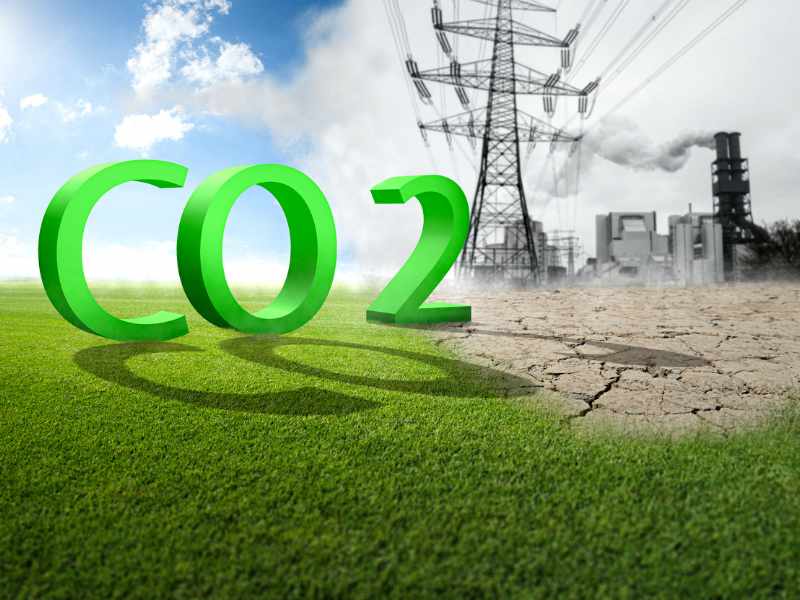 The Voluntary Carbon Market: Is it effective? 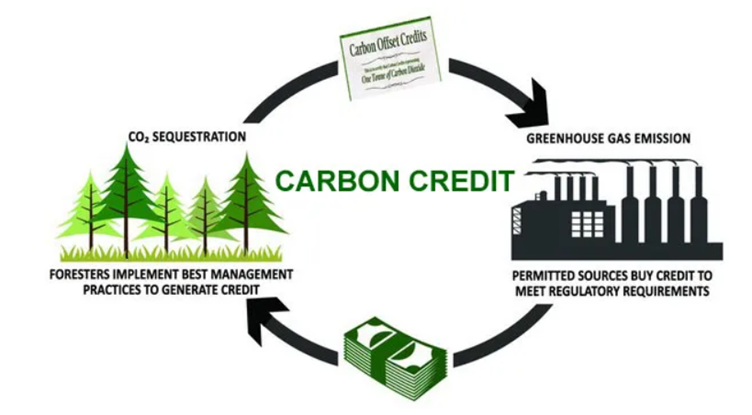 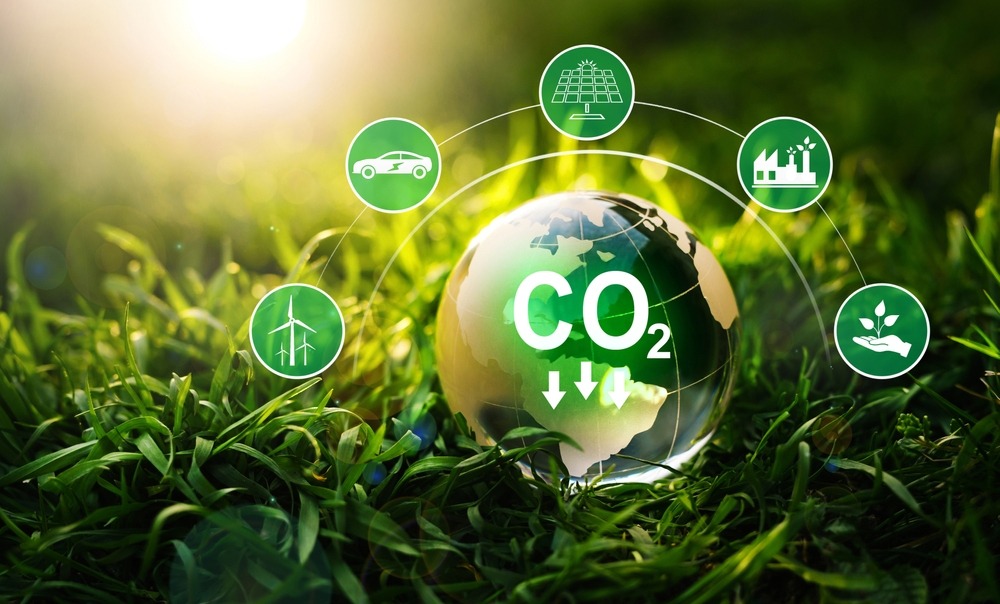